Consider the future of PSTN 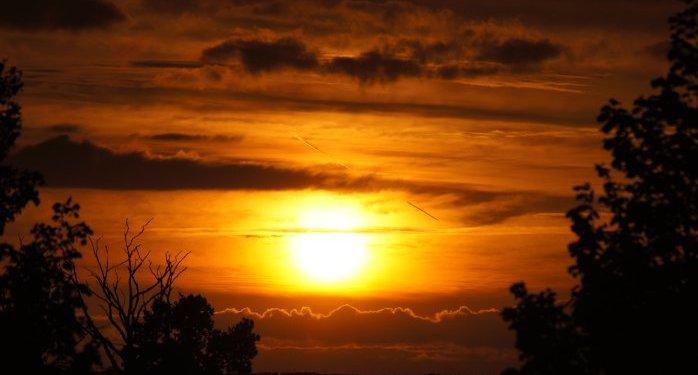 The appetite for electronic communication amongst businesses and consumers is huge. It always has been. It’s probably just that some of us have not noticed it, or how it affects our daily lives. In the 1970’s communication between businesses was predominantly via analogue Telephone lines with computers connected by modems. This evolved over the years with higher speed digital services in the form of ISDN in the 1990’s before moving to true internet based communication with the introduction of broadband.

The move to broadband communication, mainly through fibre connectivity, has brought a plethora of services to end users that were once simply pipe dreams. Video calls to mobile devices (ultimately connected to the fibre backbone), Social media, video and films on demand, remote storage of pictures and documents, cloud based computing.

The underlying result is that the older copper based services are becoming so obsolete that parts are becoming harder to source. At a human level, the people with expertise in these older systems are retiring. The economics of maintaining these older networks is now taking over and they simply have to be replaced.

BT have announced that PSTN will be retired by 2025 and all the copper voice infrastructure switched to Voice over IP, or in their words, ALL IP. It is a situation that has been coming for some time, but now this is “official” and for the security Industry it is time to consider the implications.

As a manufacturer of broadband and mobile equipment for alarm signalling, WebWayOne are well prepared for this scenario, and have been for many years with experience of rolling out over 60,000 devices that have replaced “traditional” PSTN based alarm transmission systems. In contrast, the Security Industry has continued to cling to the well worn and outdated arguments that PSTN is reliable and broadband is not. This outdated thinking is fuelled by those who have a wish to protect their PSTN based recurring revenue, or those who simply wish it would all go away and those that cannot accept change.

The fact that BT have announced the migration to All IP, and the switch off of PSTN in 2025 is not to be taken as a comfort blanket and all will be ok until that fateful date. We must accept that the change is happening now, although voluntarily at first. BT, amongst all the other major carriers, are encouraging us to move to high speed broadband as fast as they can. Faster downloads mean better quality movies to the home including simultaneous recording and downloading. Let us not think that this thirst for faster and better is confined to the young and technology literate. Many middle aged and elderly know exactly what the benefits of high speed communications are, and how they can be used with their notebooks, iPads and computers to stay in touch, arrange holidays and manage their finances.

If you care to search the internet, you will find that there are approximately 29 million PSTN circuits still in use in the UK, give or take a few million. Whilst the voluntary migration to ALL IP has already started, the main push will be from 2018, so BT will want to convert as many of us as possible by then. The roll out will accelerate from there on, so let’s do some basic maths. Let’s say there are 20 million circuits left in 2018. To achieve the target of conversion to ALL IP, BT Open Reach will need to convert these lines at a rate of 238,000 per month.

The real issue for the security industry in the meantime is that there are a vast amount (many hundreds of thousands) of PSTN based alarm signalling devices in circulation. Many of these are using modems that are no longer manufactured or supported. BT are actively encouraging manufacturers to bring PSTN product to their test labs at Martlesham Heath to make sure that their devices continue to operate as expected over the ALL IP network. But what about those companies that no longer exist? How do we know how many devices that are obsolete and no longer supported remain operational in the field and relied upon?

The move to IP backbone services is not confined to the UK. Some Scandinavian countries have completely switched whilst Europe as a whole is moving to IP core networks. The common issue reported from the security industries in all of these countries is that some PSTN devices will begin to have intermittent signalling problems, and some will not work at all.

Within the Security Industry, the operation of systems across a European landscape of changing communications has lead to the revision of the Alarm Transmission Standards. The EN50136 suite of standards has been amended to accommodate any form of telecommunication technology. These can, and are bolstered by individual country requirements, such as the UK’s PD6669 “Guidance for the installation of Alarm Transmission Systems”. PD6669 specifically addresses the additional requirements of the UK Insurance Industry and is accepted by the RISC Authority.

The message must be clear. The reliance on PSTN as a form of telecommunications for alarm signalling is almost over. The rapidly changing infrastructure in the UK means that PSTN devices installed in good faith today, may not operate correctly tomorrow. Specifiers, Installers and all interested stakeholders must avoid installing PSTN based equipment and look to alternate technologies.